The Lakes We Fish 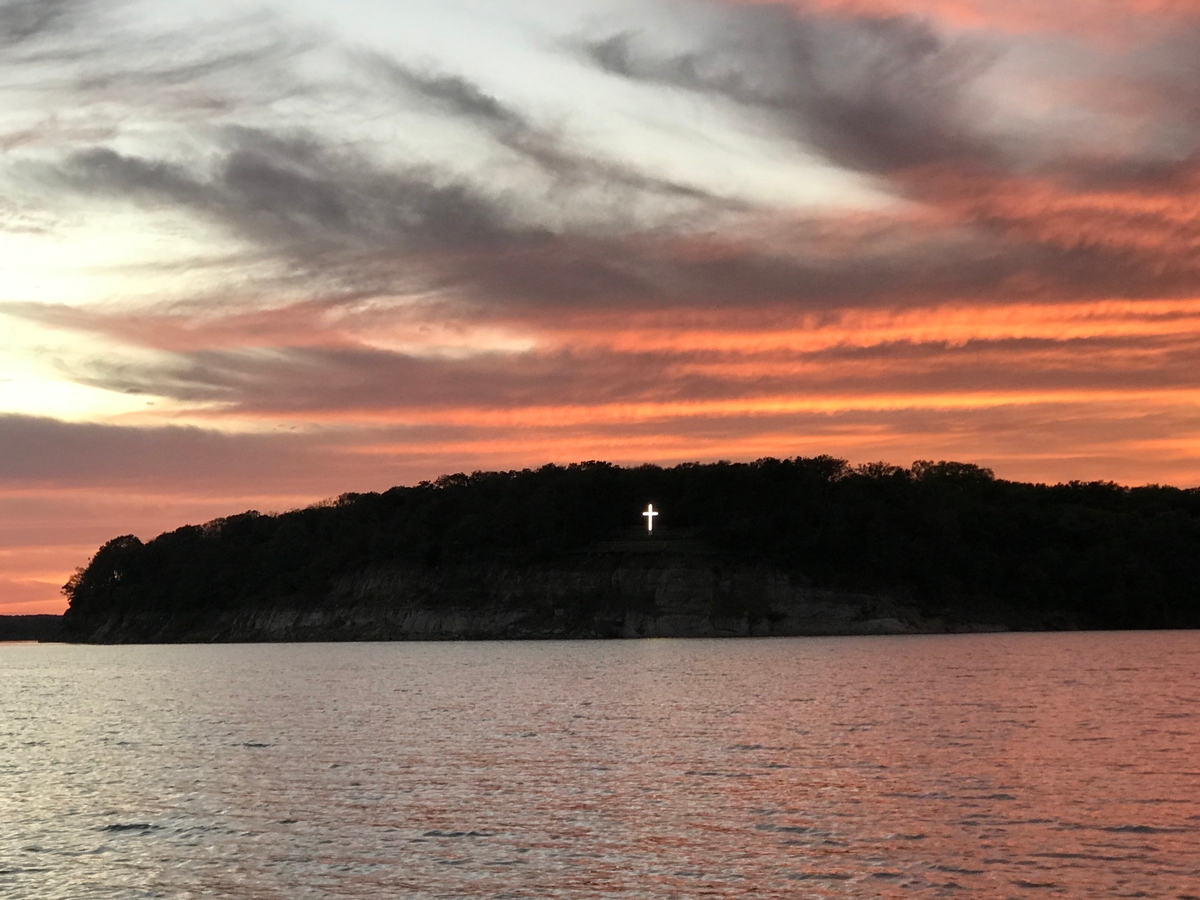 One of the largest reservoirs in the United States, the 12th largest US Army Corps of Engineers' (USACE) lake, and the largest in USACE Tulsa District. Lake Texoma is formed by Denison Dam on the Red River in Bryan County, Oklahoma, and Grayson County, Texas, about 726 miles (1,168 km) upstream from the mouth of the river. It is located at the confluence of the Red and Washita Rivers. The project was completed in 1944. The damsite is about 5 miles (8.0 km) northwest of Denison, Texas, and 15 miles (24 km) southwest of Durant, Oklahoma. Lake Texoma is the most developed and most popular lake within the USACE Tulsa District, attracting around 6 million visitors a year.

Oklahoma has more of the lake within its boundaries than Texas.The lake was stocked with striped bass in the late 1960s, and has proven to be an excellent habitat for them. It is one of the seven U.S. inland lakes where the striped bass reproduce naturally, instead of being farmed and released into the waters. The "stripers" feed on large schools of shad, and often reach sizes of 12 to 20 pounds (5.4 to 9.1kilograms), with a lake record of 35.12 pounds (15.93 kg) caught April 25, 1984.

A 37,879-acre (15,329 ha) reservoir located in Northeast Texas, approximately 45 miles (72 km) east of Dallas, Texas. It lies within three Texas counties, Hunt, Rains, and Van Zandt. It is used for water supply and recreation. It is under the Sabine River Authority of Texas and the original headwaters of the Sabine are converged under the lake surface.